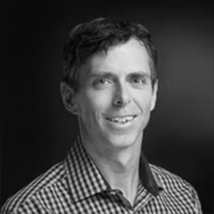 Stephen is an attorney in Portland, Oregon. He is a founding partner of Immigrant Law Group PC, founder and director of the Innovation Law Lab, and an adjunct professor at Lewis & Clark Law School.

In the past, he chaired the AILA Amicus Committee and the Oregon AILA chapter. He was also on the AILA Board of Governors, and Immigration Counseling Service board, and was a member of the Northwest Speak Out Project.

Back to Team Page